A Mess Worth Making 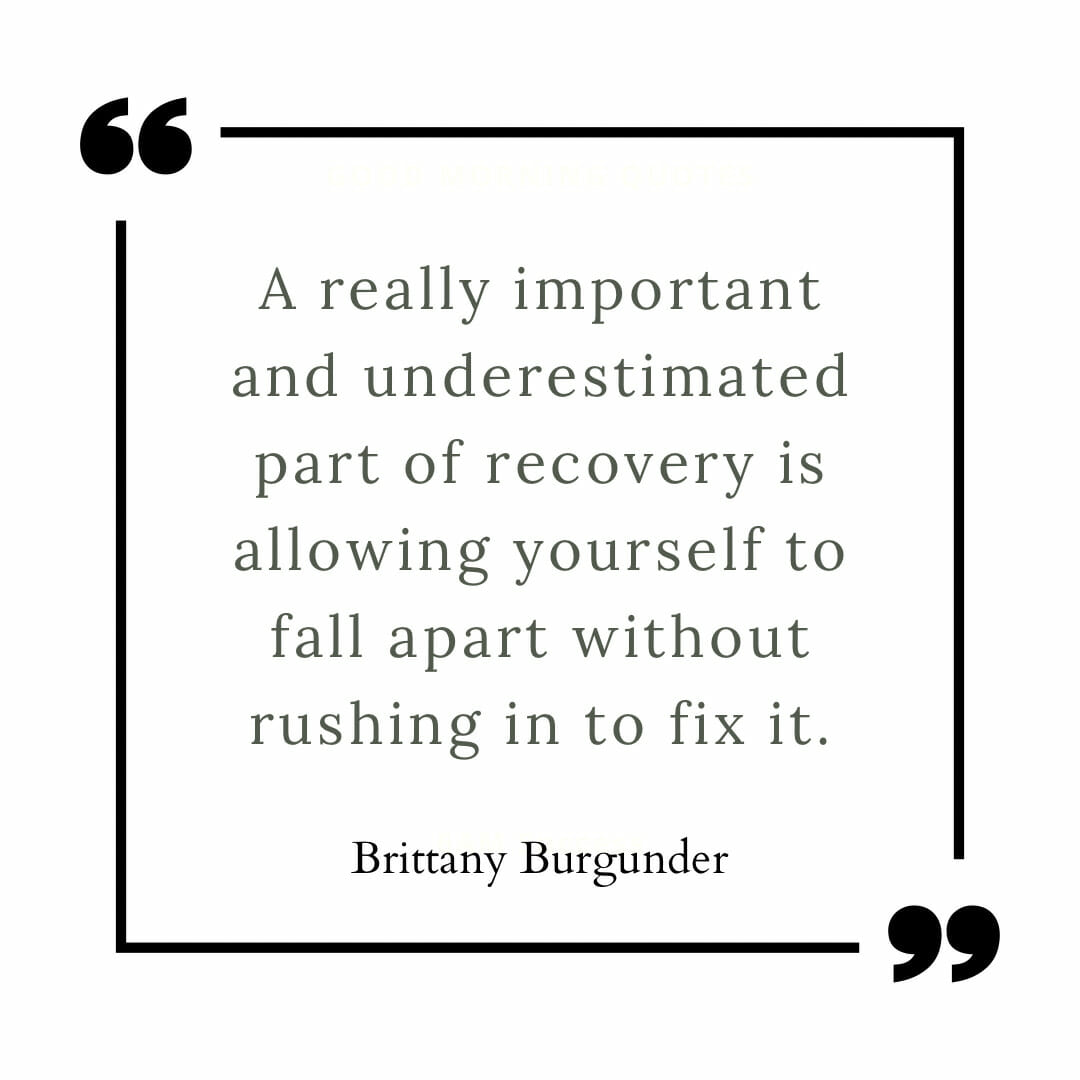 ⋅
💥My eating disorder served as my disguise and became the veil I wore to portray that I had my life neatly in order. It conveniently concealed the truth, that in actuality, I was falling apart. Behind the scenes my anxiety was escalating, my OCD was whirling, my depression was festering, and my defense mechanisms were coming unhinged.
⋅
I became accustomed to turning to my eating disorder to alleviate my distress and complicated emotions. This made my quest to recover especially difficult. My conflict was compounded by my complete awareness that my eating disorder was harmful. I understood it made my life worse in the long run. I knew it was only a bandage for my deeper issues. And still I found myself questioning, faltering, and relapsing in my recovery.
⋅
A really important part of recovery is developing a higher tolerance to internal discomfort. This often means being willing to purposefully expose yourself to situations that are stressful. This was not easy for me to do. My ego and pride depended on my ability to fix things. Admitting that I couldn’t even heal myself would pose a risk to my identity. But this is where I learned there is beauty in the breaking, and there is something to be found in the mess.
⋅
Each time I was able to refrain from using eating disorder behaviors to cope with problems, I grew stronger. I began to appreciate the importance of mental conditioning in the same ways I valued being physically fit. I had to create time for my mental workouts and learn to be patient with my progress. Similar to the process of muscle growth, I had to undergo the break-down that precedes the build-up. Over time, I was rewarded for my mental efforts: my ability to problem-solve quickened, my resilience increased, my willingness to adapt and change improved, and I developed the endurance to delay gratification.
⋅
Not all messes are meant to be swept. Sometimes a broom only spreads the debris further. Don’t be afraid of getting your feet dirty and playing in the mud. ~Britt💜
Spread the love