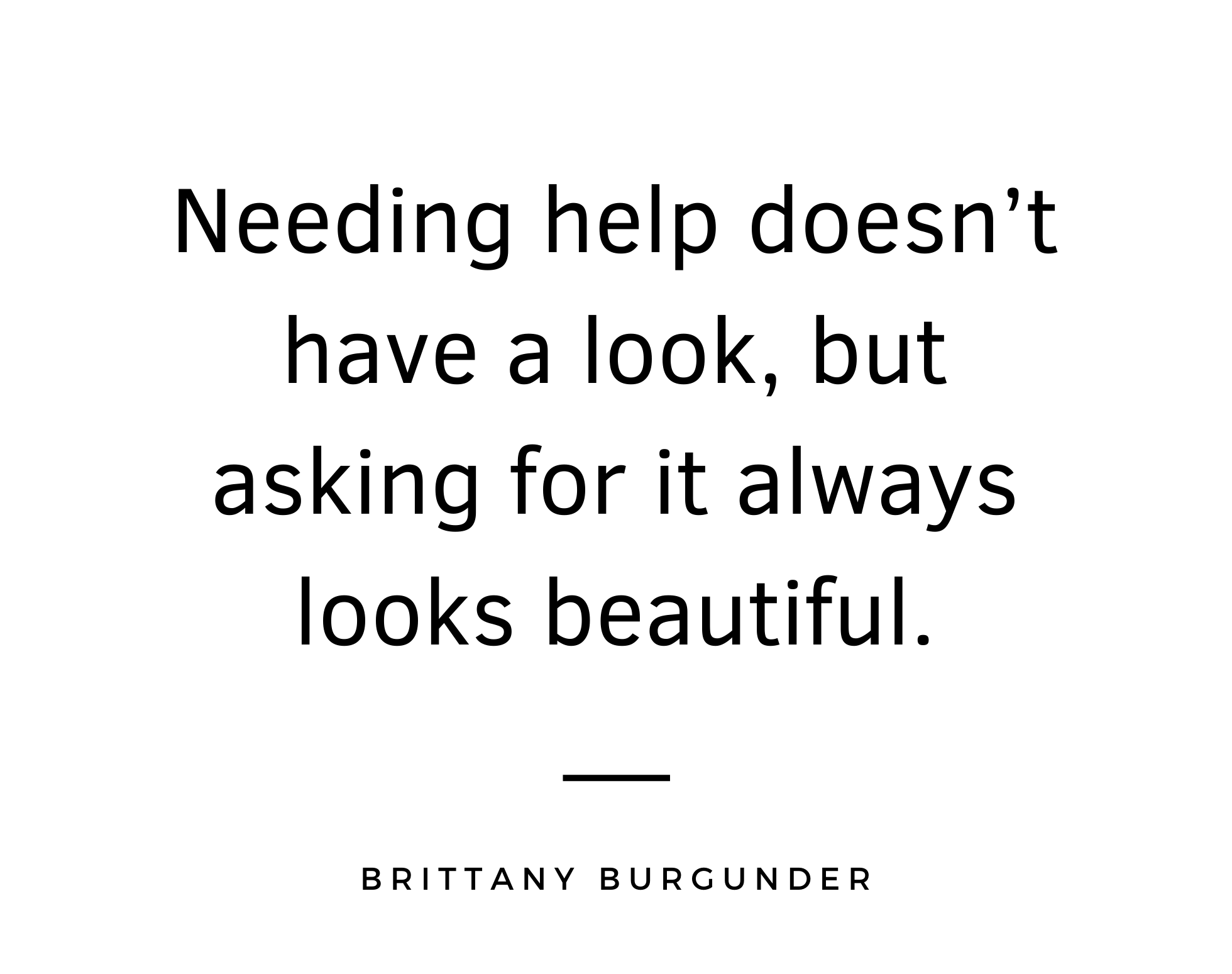 ⋅
🦋Help is often something people love to give, but don’t like to receive. Perhaps this is because when we seek assistance, we think others may view us as incompetent, and we worry that we’ll be seen as a burden. This, however, is far from the truth.
⋅
I worried that needing help was a weakness within me, and I feared revealing my insecurities to others. But the longer I pretended I was a one-woman show, the weaker I became. Much of my fear was based on the false belief that I was not worthy of having needs. I operated under the delusion that if I were need-less, I would also be flawless. Confessing to another that I needed them meant confessing I was imperfect.
⋅
It takes more courage and strength to admit that you can’t do something alone than it does to push yourself to the breaking point. Everyone from time to time needs help and should not hesitate to request it  —and by everyone, I mean people of all ages, backgrounds, genders, professions and demeanors. No one is superior when it comes to needing support.
⋅
Asking for help doesn’t discriminate, and it doesn’t have just one look. Instead, asking for help shares certain characteristics:
-It looks brave
-It looks admirable
-It looks smart
-It looks like self-respect
-It looks uncomfortable
-It looks like relief
-It looks like solutions
-It looks like vulnerability
-It looks like connection
-It looks like trust
-It looks like hope
And it always looks beautiful. ~Britt💜
Spread the love