Brittany Burgunder is a certified professional life coach (C.P.C.) specializing in eating disorders. She is a formerly ranked tennis player and equestrian who battled with an eating disorder for over a decade. After overcoming her own personal struggles, Brittany became passionate about helping others find their paths toward recovery. She now publicly raises awareness and advocates for those who are navigating the challenges of eating disorders and mental health.

Brittany is an accomplished and bestselling author. Her first book, Safety in Numbers: From 56 to 221 Pounds, My Battle with Eating Disorders, was published in 2016. Her story, which is written directly from personal and uncensored journal entries, chronicles her struggles and quest to recover. Brittany is currently in the process of completing the manuscript for the updated and revised edition of Safety in Numbers and the sequel, which brings closure to the recovery process using the same intimate style. Brittany regularly publishes articles and blogs and engages with the public in a variety of ways. She strives to be a role model and bring inspiration to those who have lost hope. 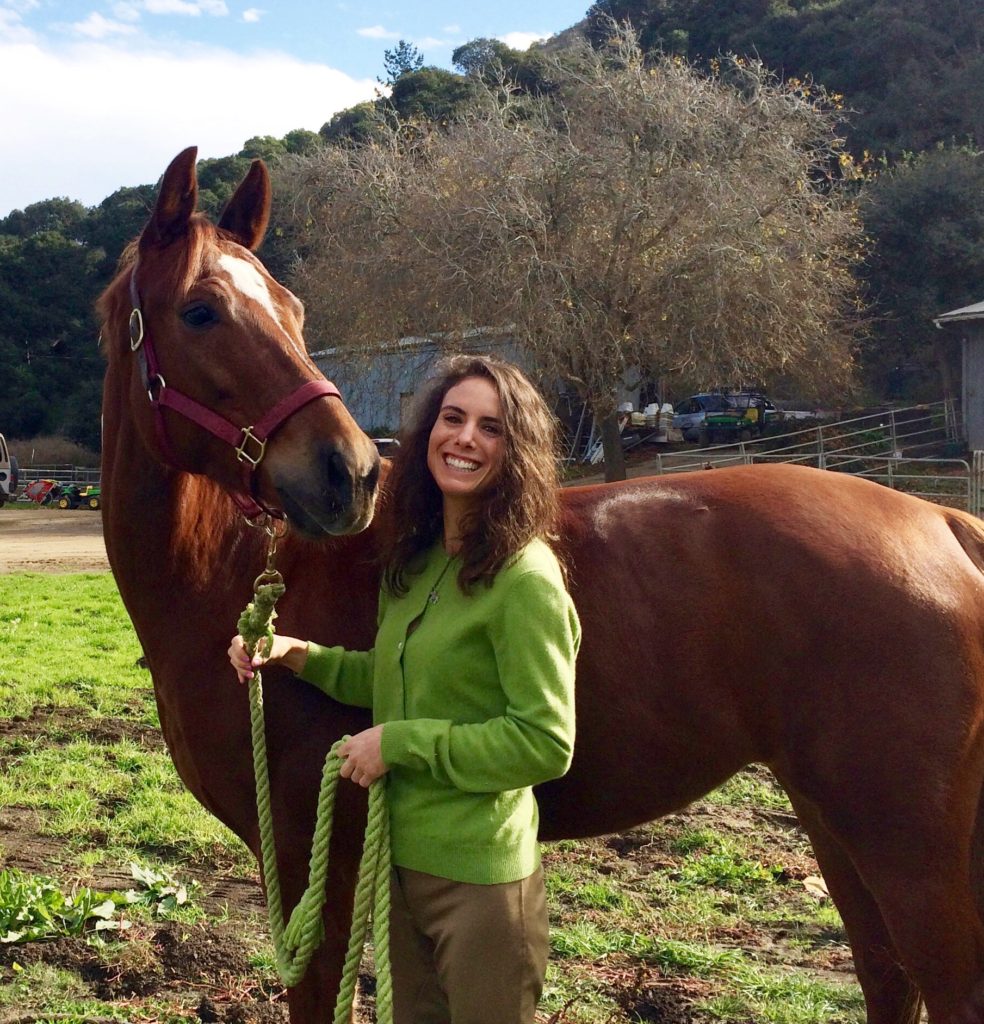